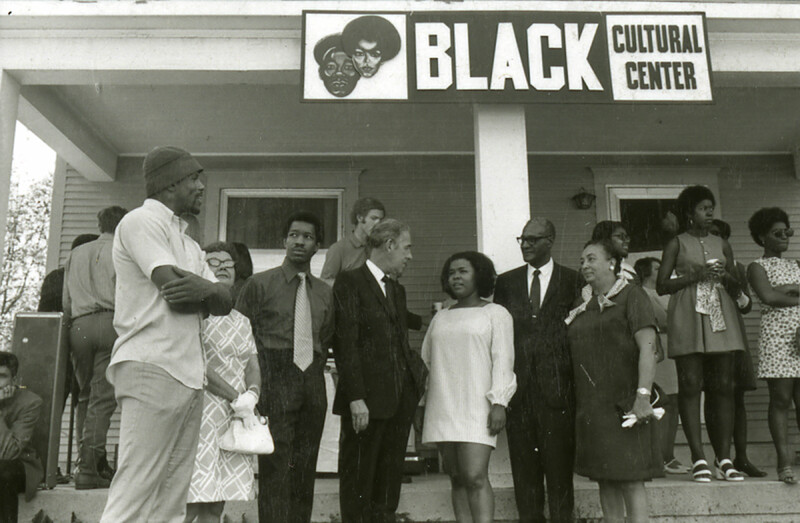 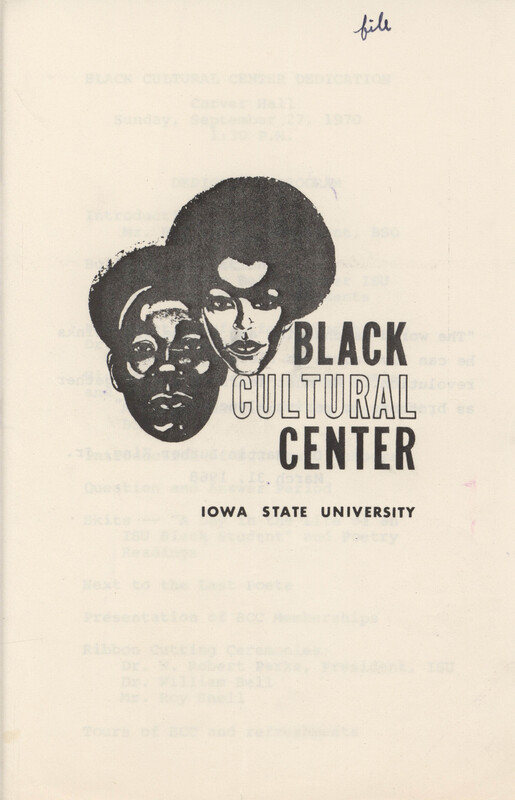 The BCC was dedicated on September 27, 1970 in conjunction with the dedication of Carver Hall. Members of the Board of Directors were introduced, and skits, poetry readings, and the presentation of memberships rounded out the program. Following the dedication ceremony, guided tours and refreshments were held at the BCC. 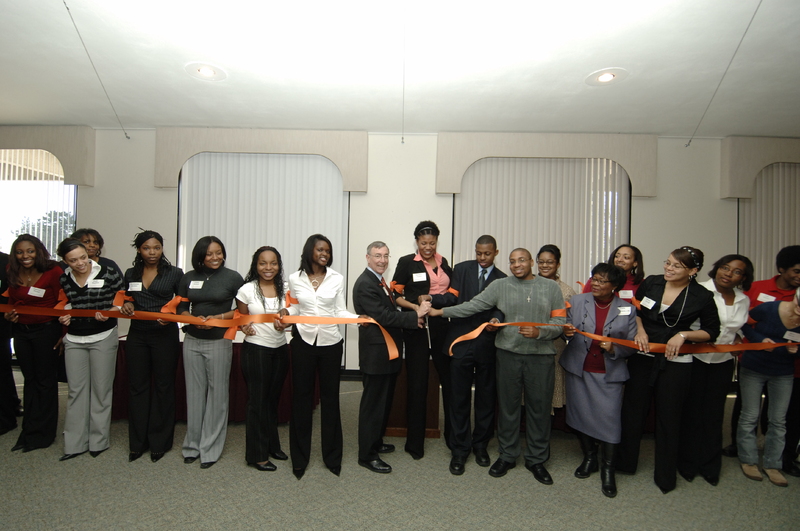 In the fall of 1996, ISU and the BCC began negotiations to formalize their relationship. The BCC had operated as an independent, stand-alone non-profit since its formation in 1969. This 10-year agreement committed $40,000 to renovating the BCC, officially recognized the Center as an organization affiliated with the university, made the director of Minority Student Affairs an ex-officio member of the Board of Directors, and continued work on the programming to support African-American student success at ISU. 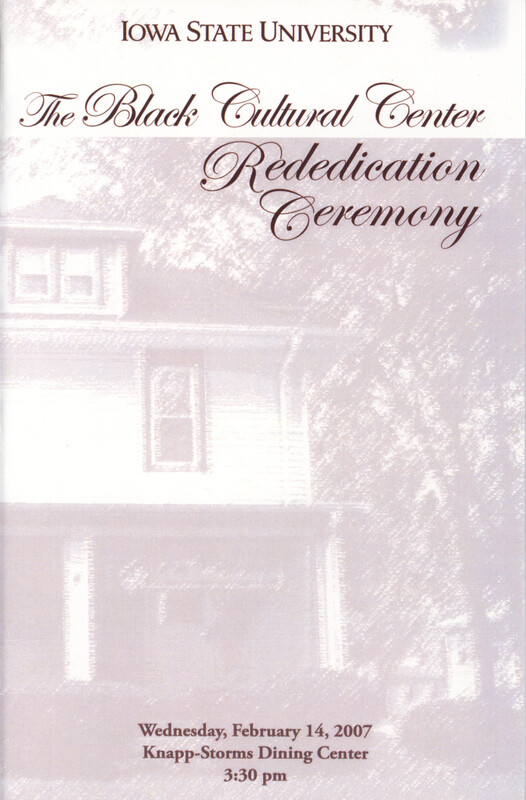 In 2003, the BCC was again facing need for repairs, as a non-functioning sewer line had caused $25,000 in water damage resulting in the closing of the Center. Additional renovations were also desired and a $40,000 fundraising goal was set. Students began a drive that raised $18,000 in individual pledges, well short of the initial goal. Eventually the City of Ames donated $20,000, ISU donated $20,000, the Government of the Student Body donated $10,000, and the Ames Police Benevolent Association donated $5000.